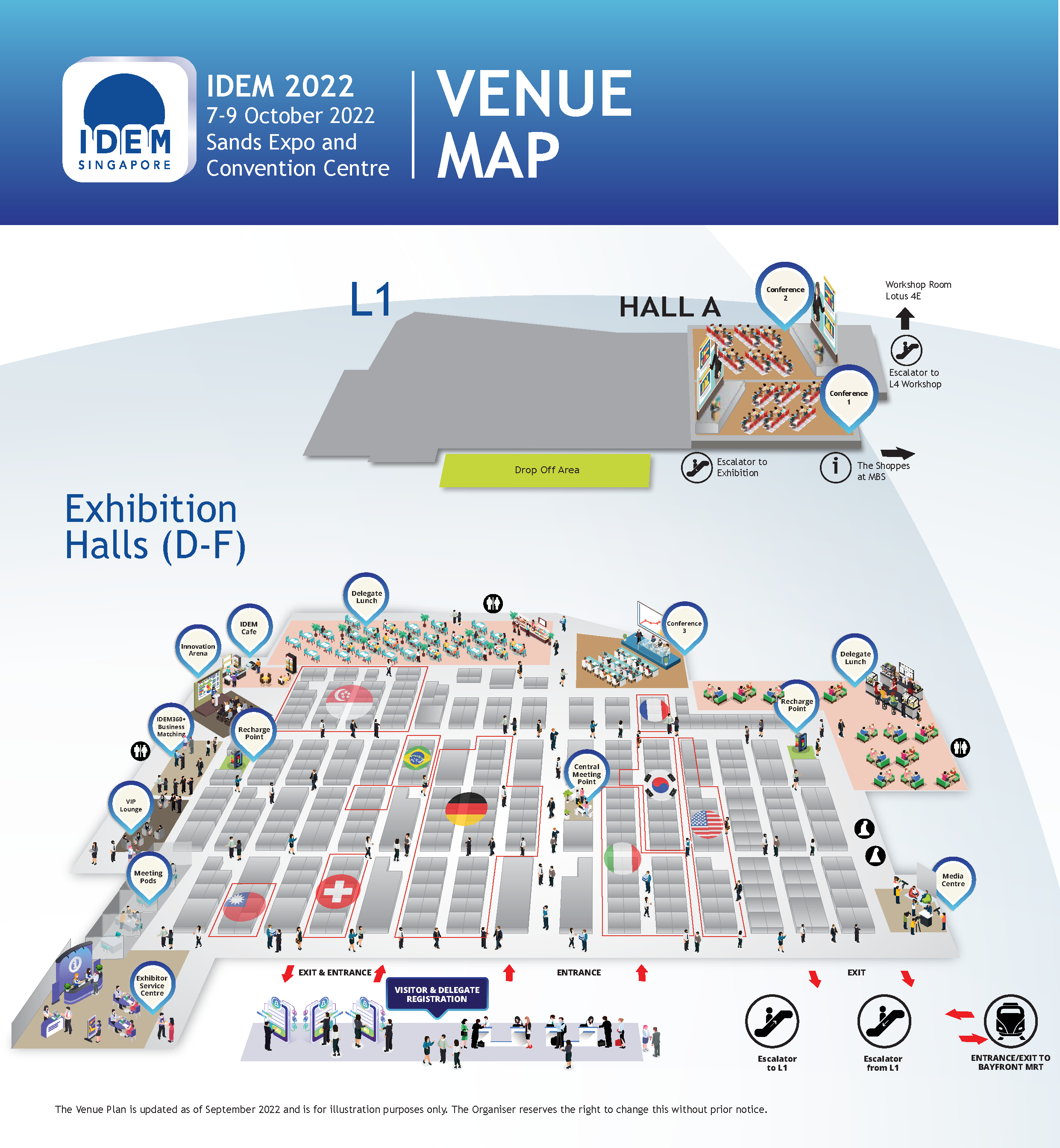 Exit A – Connects to Gardens by the Bay.

Marina Bay Sands is serviced by the following bus routes:

The following bus stops are located at Marina Bay Sands on Bayfront Avenue:

Two street underpasses and the Garden Bay Bridge over Bayfront Avenue link between the Hotel side and the convention centre, theatres and retail mall side.

Click on any of the links above to learn more about the bus route or bus stop, or visit the TransitLink Journey Planner.

Marina Bay Sands is situated at 10 Bayfront Avenue, and is also accessible by vehicle via Sheares Avenue. From Changi Airport, you can reach us in a 20-minute direct drive along the East Coast Parkway (ECP) expressway, which leads directly into Sheares Avenue across the Benjamin Sheares Bridge.

If travelling to Marina Bay Sands via the Ayer Rajah Expressway (AYE), Central Expressway (CTE) or Kallang–Paya Lebar Expressway (KPE), connect at the Marina Coastal Expressway (MCE) which links directly to Marina Boulevard and Central Boulevard, and from there to Bayfront Avenue and Sheares Avenue.

Most Singaporean taxi drivers know the different landmarks of Marina Bay Sands by name, so you can give instructions such as “Take me to Marina Bay Sands, Hotel Tower 1 entrance” to get to your desired destination.